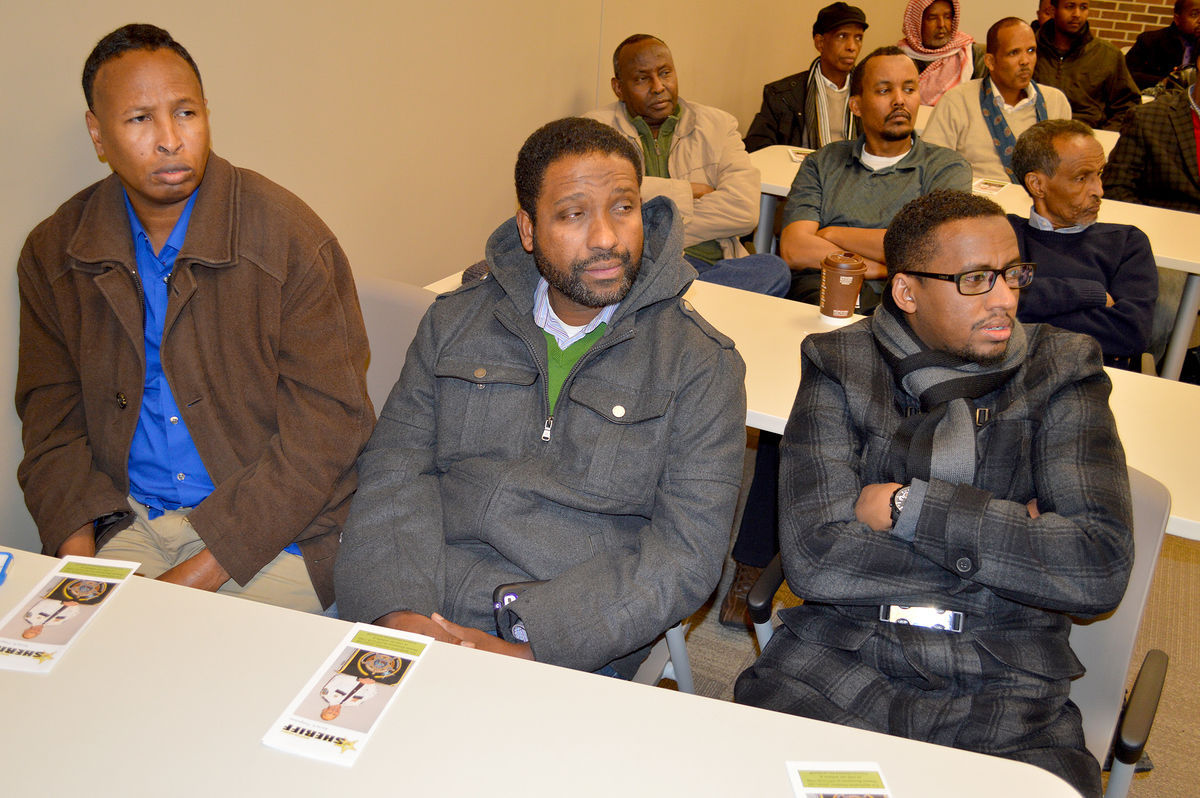 A Rochester nonprofit is teaching local Somali parents how to be more involved in their children’s schooling.

Somalia Rebuild Organization holds weekend-long educational classes once every three months to familiarize Somali residents with local school systems and law enforcement. Thanks to a recent grant from the Rochester Area Foundation, more training could be in order.

The parent education workshops are typically held at the Rochester Area Foundation or Rochester STEM Academy, and have hosted speakers from various organizations — including Rochester Public Schools, Olmsted County Sheriff’s Office and more. The next workshop will be held in July.

“We cannot help support the students without educating the parents,” Nur said.

Parents must understand how local schools operate to better monitor their child’s education, he said. The classes have taught parents how to track their kids’ grades online and access resources for SAT test preparation.

Some parents have even passed on the knowledge to others, Nur said.

“We are the bridge between parents and public school,” he said.

More parents will be educated with the additional funding, Nur said, adding that classes will now be held up to six times per year and capacity will increase.

Through the workshops, Gangeness has taught Somali parents about paths to higher education for their children.

Many of the parents want their kids to successfully transition into college, she said.

“We talked about … what programs are offered, how to begin, where do you sign up … and where are the programs offered,” Gangeness said.

Another voice at the classes has been Olmsted County Sheriff Kevin Torgerson, who’s informed parents on the inner-workings of local law enforcement.

Torgerson said he explained differences between city, county and state law enforcement agencies and fielded questions about the minority makeup of the sheriff’s office.

The question-and-answer discussion was “really healthy,” he said, adding that it’s important to show Somali community members that “we’re here to help them.”

“Any of these kind of things is a great step in the right direction to helping these people live a life that maybe they have only dreamed of,” Torgerson said.