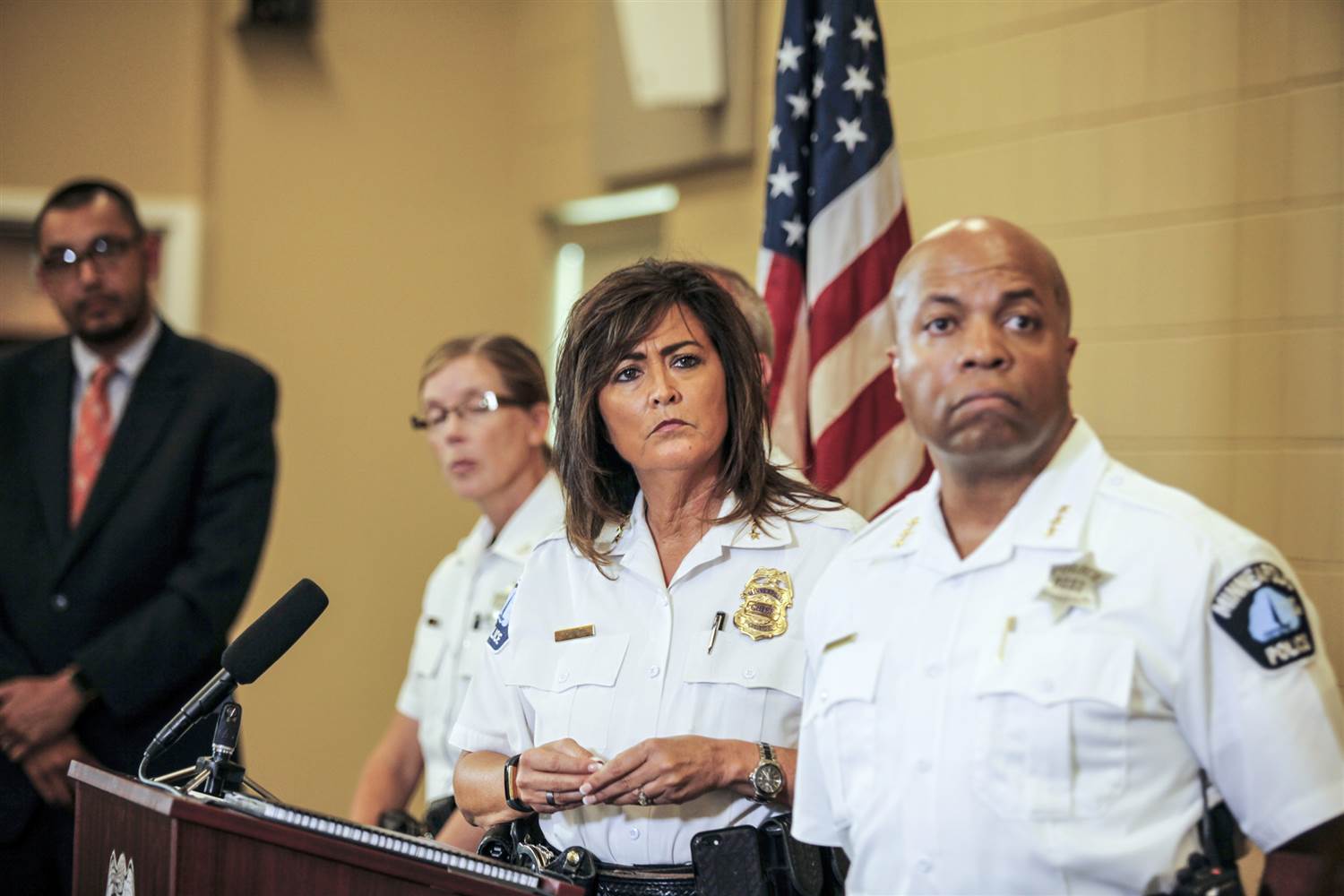 Minneapolis Police Chief Janeé Harteau resigned on Friday, nearly a week after a police officer fatally shot an Australian bride-to-be who had called 911 to report a possible assault near her home.

“Last Saturday’s tragedy, as well as some other recent incidents, have caused me to engage in deep reflection,” Harteau said in a statement. “The recent incidents do not reflect the training and procedures we’ve developed as a Department.”

“I’ve decided I am willing to step aside to let a fresh set of leadership eyes see what more can be done for the MPD to be the very best it can be.”

The fatal shooting of Justine Ruszczyk, 40, who had already taken her fiancé’s last name, Damond, has prompted relatives and Australia’s prime minister to demand answers to how she ended up dead at the hands of police.

Damond was fatally shot by Officer Mohamed Noor, who was in the passenger seat of a police vehicle and fired through the driver’s-side window, Officer Matthew Harrity, who was driving, has said according to investigators. Harrity said he was startled by a loud noise right before the shooting, the state Department of Public Safety has said. Both officers had body cameras but they were not turned on, the department of public safety said.

Minneapolis Mayor Betsy Hodges thanked Harteau for her service, noting her 30 years of experience and ability to become a top law-enforcement official “in a male-dominated profession.” Hodges, however, said she had lost confidence in Harteau’s ability to lead the city’s police department and asked for her resignation.

“I’ve lost confidence in the Chief’s ability to lead us further — and from the many conversations I’ve had with people around our city, especially this week, it is clear that she has lost the confidence of the people of Minneapolis as well,” Hodges said.

Hodges declared that new leadership was needed and said she accepted Harteau’s resignation after the two had a conversation about it. Hodges pledged to move the city forward.

The change did not satisfy some in the community. Protesters shouted down Hodges at a press conference Friday night in which she announced she intended to nominate Assistant Police Chief Medaria Arradondo to take over as head of the department, and demanded that she resign.

“We do not want you as the mayor of Minneapolis, and we are asking you to resign,” a man yelled at the event. Members of the crowd chanted “Bye, bye, Betsy!” before Hodges gave up and left.

“We’re not going to be tricked by this effort,” another man said into the microphone after Hodges left. “The former chief wasn’t doing her job, but we understand it’s beyond the chief — the problem is [the] institution.”

Hodges later returned and said she would not resign.

One of the protesters was wearing a hat with the word Philando on it, an apparent reference to Philando Castile, a black man who was fatally shot by a police officer in the Twin Cities area during a traffic stop in July of 2016. The officer who shot Castile, who was an officer of the St. Anthony police department, was charged but was acquitted by a jury last month.

Prosecutors declined to charge either officer, both of whom are white. Hennepin County Attorney Mike Freeman said that as officers tried to handcuff Clark one officer said “he’s got my gun,” the other officer shot him, and Clark’s DNA was found on the grip of the gun.

The Minnesota Department of Public Safety Bureau of Criminal Apprehension which is investigating the shooting also said Friday that it has located a person who was seen on a bicycle in the area at the time of the shooting, and may have witnessed the incident.

The bureau said in a statement Friday that “the individual has been cooperative and provided an interview today,” and asked for any other witnesses to come forward.

Harrity has been interviewed by investigators from the bureau, but Noor has so far declined, the bureau said. Noor has hired a private attorney. The bureau said it cannot legally compel Noor’s testimony.

“The BCA understands the urgencyv of this case and is proceeding as rapidly as possible without compromising the integrity and thoroughness of the investigation,” the Department of Public Safety said in a statement Friday. 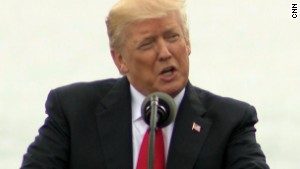 Trump’s Saudi pivot is a golden opportunity in terror fight