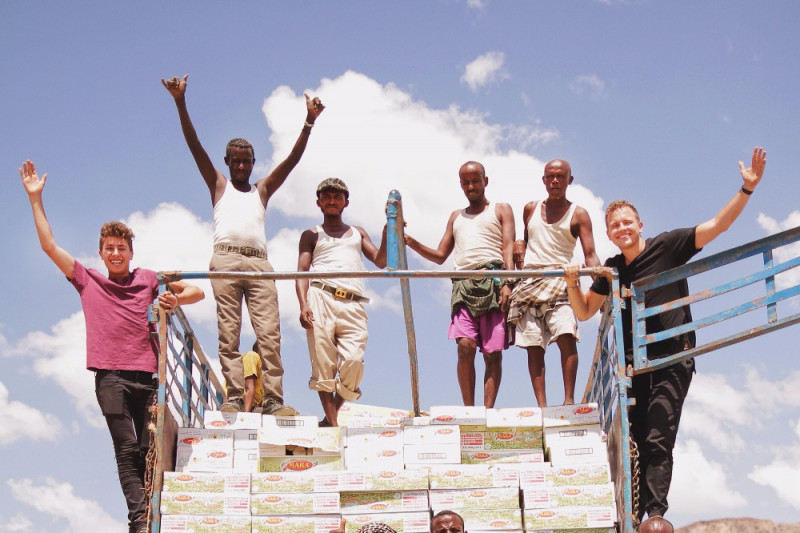 The campaign to fly food aid to Somalia in a Turkish Airlines plane reached its $1 million target in under 24 hours.

This week former Vine star Jerome Jarre started a campaign to fill a Turkish Airlines plane with supplies and fly to Somalia to help the victims of the famine there.

?MAINSTREAM MEDIA WON’T TALK ABOUT IT !!!

After Jarre realised that Turkish Airlines is the only international airline that flies to Mogadishu, he urged people to tweet #TurkishAirlinesHelpSomalia to get the company’s attention in order to send supplies to Somalia. 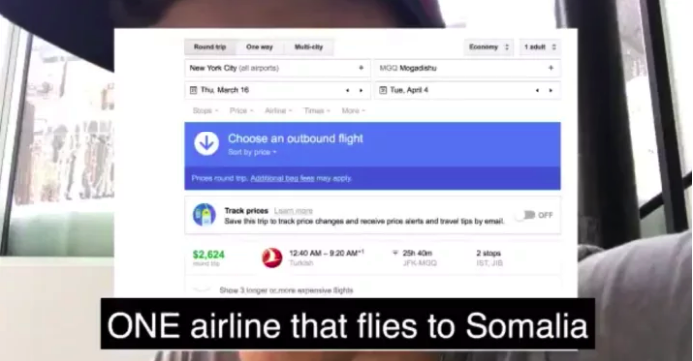 Last week the UN said that 6.2 million people are in need of humanitarian assistance in Somalia – almost half of the country’s total population. 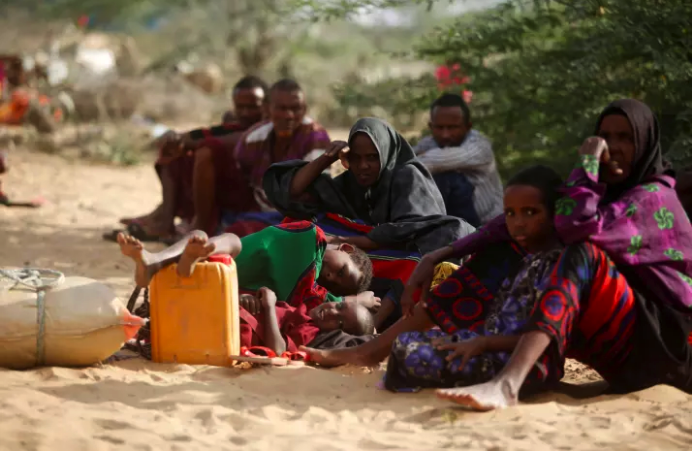 Shortly afterwards, he was joined by more celebrities such as YouTuber Juanpa Zurita.

Mainstream media is not covering this! Make a video in your own language and help us get aid to the many people in Somalia who need it! Use the hashtag #TurkishAirlinesHelpSomalia and @TurkishAirlines . We can be the difference!

If you have 2 minutes and 20 seconds check this out. #TurkishAirlinesHelpSomalia pic.twitter.com/r0u3xh5spG

The campaign got the attention of Turkish Airlines.

And the company said it was in contact with the celebrities.

In a video, one of the airline’s pilots said he was proud to be part of the campaign.

Jarre said a Turkish Airlines plane would be filled with 60 tonnes of food aid and flown to Somalia on 27 March.

INTERNET!! WE HAVE A PLANE!!

Within 24 hours, the campaign’s GoFundMe page had reached its target of $1 million to pay for the food aid. 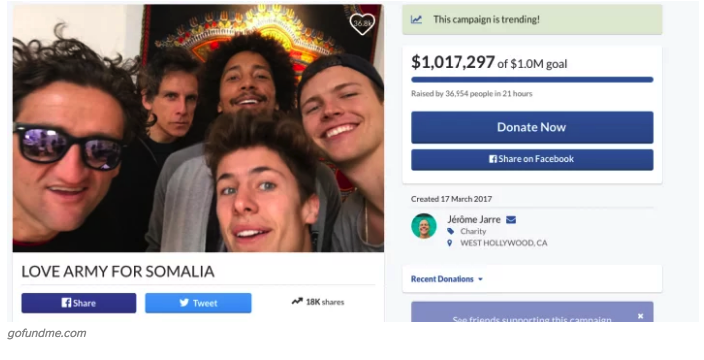 People are really happy about it.

On behalf of all somalis Thank you, Team #lovearmyForsomalia. We love you too. You’ve spoken for us while the mainstream media was silent

So happy about Turkish airlines supporting Somalia!!! 60 tons of food and water!!! Man is good.

No one tell me Twitter isn’t deep not after how Turkish airlines with Somalia happened.

We only catching Turkish Airlines from now on yas TAKE MY MONEYYY pic.twitter.com/8Sh5vkCC8k

And praised the positive power of social media.

WOW social media is so powerful, a whole hashtag did that. I love it!!! God bless all those trying to help Somalia. ❤️❤️❤️ 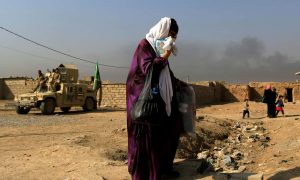