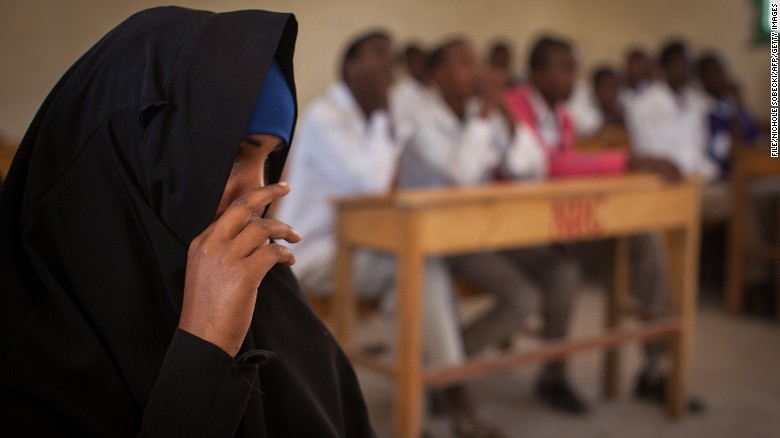 98% of Somali women and girls have undergone Female Genital Mutilation (FGM) – the highest prevalence rate of anywhere in the world.

The first ever U.S. trial is about to take place and the government is finally taking action to end FGM. FGM affects over half a million people on American soil. Over 200 million of us around the world and where I live in rural Somalia almost every single woman and girl has undergone FGM

(CNN)One of the few positives for U.S. women and girls in recent years has been the increased awareness of female genital mutilation (FGM) as an urgent issue which affects over half a million people on American soil. The first ever U.S. trial is about to take place too and the government is finally taking action to end it.

Over 200 million of us around the world and where I live in rural Somalia almost every single woman and girl has undergone FGM. 98% of Somali women and girls have been affected – the highest prevalence rate of anywhere in the world. 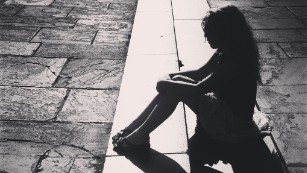 Over 80% of us are cut between the ages of five and nine – old enough to remember what happened to them but not “too old” that we have already experienced too much independence.

Almost two thirds of us undergo infibulation – the most extreme form, which leaves girls with their labia stitched together following excision of the clitoris.

This makes urinating and menstruating almost impossible as a girl is forced to do so through a hole the size of a matchstick. That’s not to say that any form of FGM is acceptable and it is always a human rights violation. 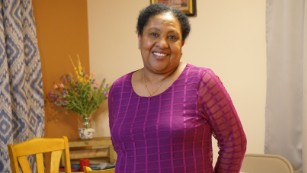 Last year, I met 15 year-old Istar, who had been married off to a 70 year-old man in Eastern Somalia. He paid 10 camels and a gun for her. Istar had been subjected to infibulation.

As happens with many girls who have undergone this type of FGM, her new husband was unable to penetrate her during sex. He used a traditional dagger to cut her open. But he did it with so much force that the dagger went deep, affecting the vagina walls and cutting into her cervix.

Istar started bleeding profusely, forcing her family to seek medical help and counseling. Although she is now out of immediate danger, Istar is deeply traumatised and, unsurprisingly, she does not want to go back to her husband. 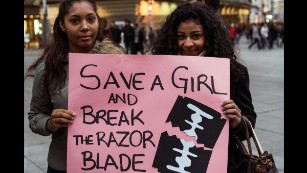 Although it is sometimes used as an excuse, there is no religious obligation at all for girls to undergo FGM. Nor does it happen in a vacuum. FGM is directly related to other forms of violence against women and girls.

Domestic violence is also highly prevalent here – and over three quarters of married women aged 15-49 think that a beating can be justified in certain circumstances. So-called “child marriage” is highly prevalent too and is often seen as a driver for FGM occurring in the first place.

After several months of extreme drought, it has finally rained in Somalia. This is a huge relief to many, but it also means that girls are now at enormous risk. Schools are closed for the Summer and many town dwellers have moved back to rural areas. Families think it’s the “right time” for them to hold FGM ceremonies. This is the time of the year when girls are at extreme risk. 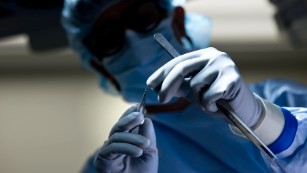 As a survivor myself, I know its effects first hand and wanted to do something to help end it. I set up a center in the late 1990s to end FGM and other forms of violence against girls by working at various levels, but with a big focus on education.

We provide free schooling to more than 800 poor, orphaned and displaced girls in primary school and to 1,600 girls over age 13 in “non-formal” education. Nationally, only 24.6% of girls attend school, but as a result of our work, girls’ enrollment in northeast Somalia has increased to 40%, the highest rate in the country.

We teach each of these girls about the harms of FGM and how it can be ended. We try to persuade these girls that their destinies are their own to make. 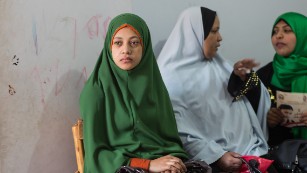 They can break the cycle of abuse in their own lives and in their families. Somalia has promised to ban FGM for several years, but has yet to follow through on doing so. Since 2014 though,the most severe form of infibulation has been illegal in the Puntland region – thanks to a Presidential decree.
This is part of a recent wave of bans across the African continent. Nigeria and The Gambia both made it illegal to perform FGM in 2015. This leaves Somalia in a small group of countries including Liberia, Mali, Sudan and Sierra Leone, which have yet to enact laws against it.

Unfortunately, only 33% of Somali women and girls think FGM should end, although this number is somewhat higher for wealthier and more educated categories. There is no discernible reduction in prevalence either between middle-aged women and adolescent girls.

I know that we must still climb a huge mountain if this abuse is to be eliminated within our lifetime.

That said, my eyes are firmly on the goal.

We can speed things up, but we need to get money to the front-lines, where it can be used most effectively. There are so few of us working on this and we cannot always reach everyone with such limited resources.

To date, we have seen much increased awareness of the issue in the U.S. and discussion at international level, but those of us working at local level have not been able to access enough funds to carry out our urgent work. 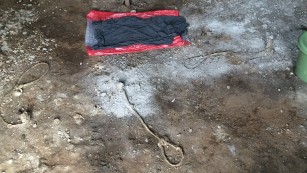 Changing the futures of girls in this region is my life’s mission and I won’t stop until I have done my part to protect every single girl at risk. Hearing the experiences of girls like Istar – as I do almost every day – terrifies me, but it also drives me to keep going. I have no other option.

The lives of Somali girls and women depend on it.